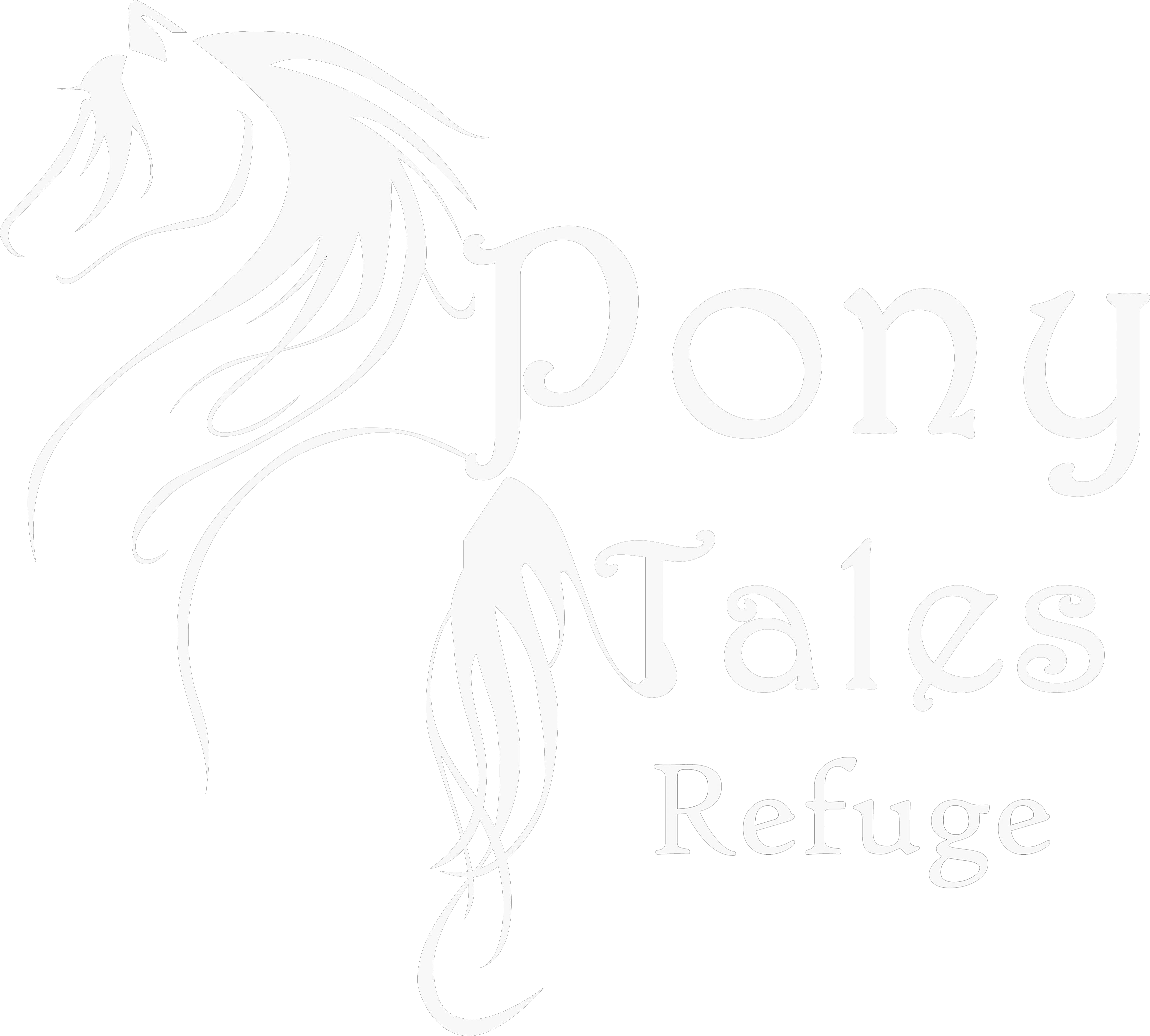 This organization is made up of amazing people doing what they can to change the world for horses.

Pony Tales Refuge is a non-profit 501(c)(3) full circle of life equine shelter dedicated to rescuing all equines from abuse, neglect, abandonment and slaughter. Pony Tales Refuge provides the rescues with a safe, loving home to recover and rehabilitate while providing food, shelter, medical care, nurturing and training. Pony Tales will not turn away an equine in need.

Pony Tales Refuge & Rehab, Inc. is the "brainchild" of it's co-founder, Cindy.  In 2013, Cindy was attending law school with aspirations of a long career as an attorney.  Life, however, had other plans for her. Shortly before taking the baby bar exam, Cindy dislocated her left knee cap on the eve of picking up a one-eyed Arabian now named Kirby.  The next morning, crutches, leg immobilizer and all, Cindy set off to bring him home anyway.  A couple months later, she got the results of the baby bar exam and she had passed with flying colors!

Then five days later she received word from her doctor: breast cancer.  She was just 41 years old.  Cindy spent the next year and a half battling cancer and the devastating side effects of chemotherapy and radiation.  Her life, as well as her family's, was turned completely upside down.

Cindy spent countless days barely able to get out of bed, thinking, dreaming, crying, and misplacing her anger on those caring for her. When all of a sudden, everything made sense.  Something or someone was telling her that she was on the wrong path.  Her heart had always been with horses.  And suddenly she knew what she was meant to do... Save Horses! 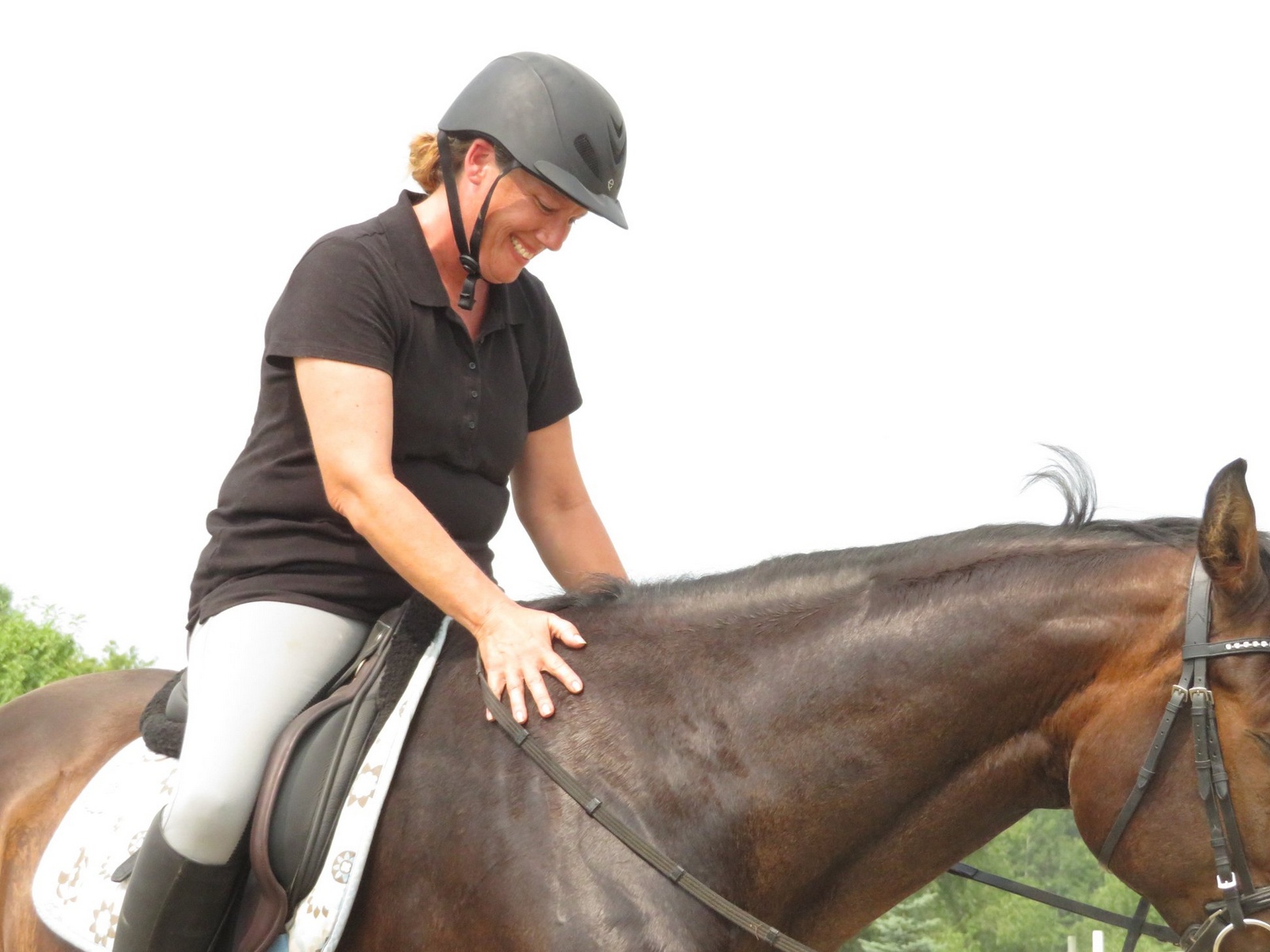 The drive to save horses saved Cindy's life. She had someting to live for, something to fight for. 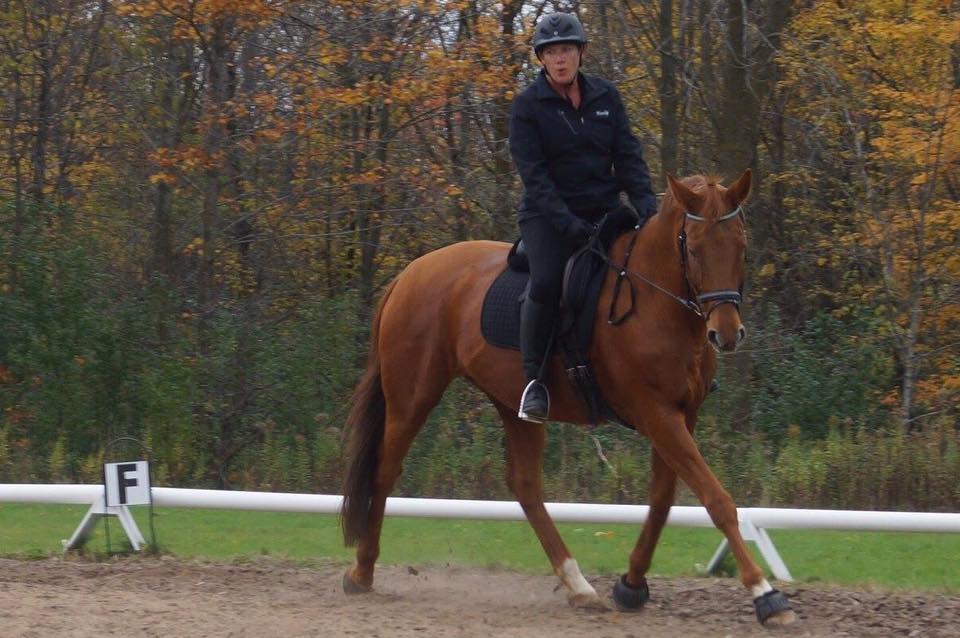 Sweet, one-eyed Kirby who had been rescued by another, was a huge inspiration for Cindy. She wanted to save more horses like him.

Nate is the co-founder of Pony Tales along with his wife, Cindy. There by her side through the best and worst times of her life. Nate is not a "horsey" person.  In fact, until the two of them moved into the country, he had never even really been around a horse.  For a wedding present, Cindy gave Nate a pair of donkeys. Which soon led to a horse, and then another, and then another.....Little did he know at the time how big a part of his life that horses would become.  A mechanic and tow truck operator by trade, Nate is a very busy guy with a heart of gold.  He loves his work and being able to help others in a time of need the best way he knows how. However, when Cindy began treating, Nate suddenly had to learn a new skill by crash course.  She was, for the most part, unable to care for the equines they owned.  She could give him instructions and pointers, but there was little more she could do to help. Between his successful career as a mechanic and tow truck operator, Nate's free time was always very limited.  He spent many nights in sub-zero temps taking out hay and caring for the horses in between 24/7 tow calls and repair work.  All the while caring for Cindy as well. Nate has been by her side through the best and worst times of her life.  It is of little wonder how supportive he is of Pony Tales and her dreams. 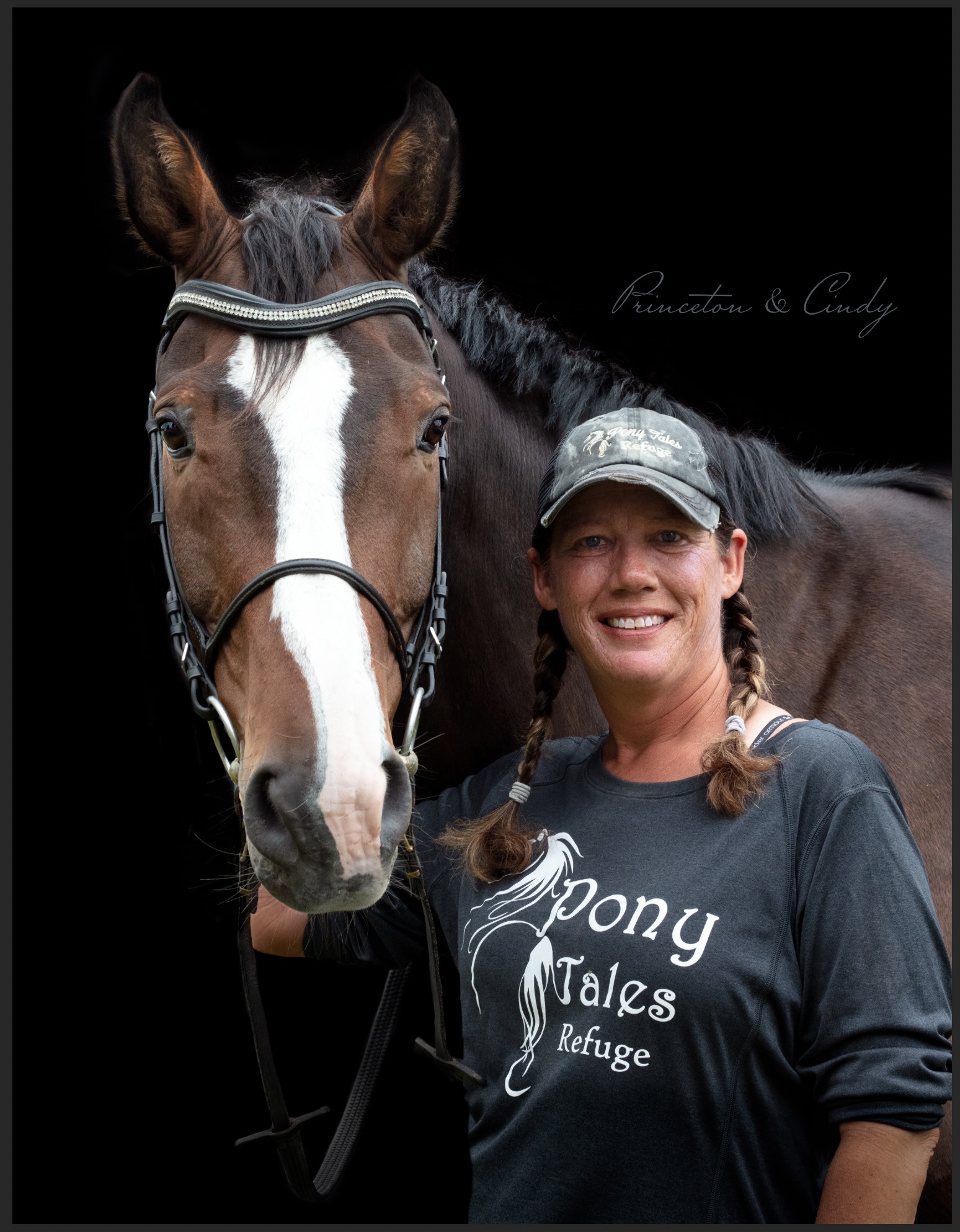 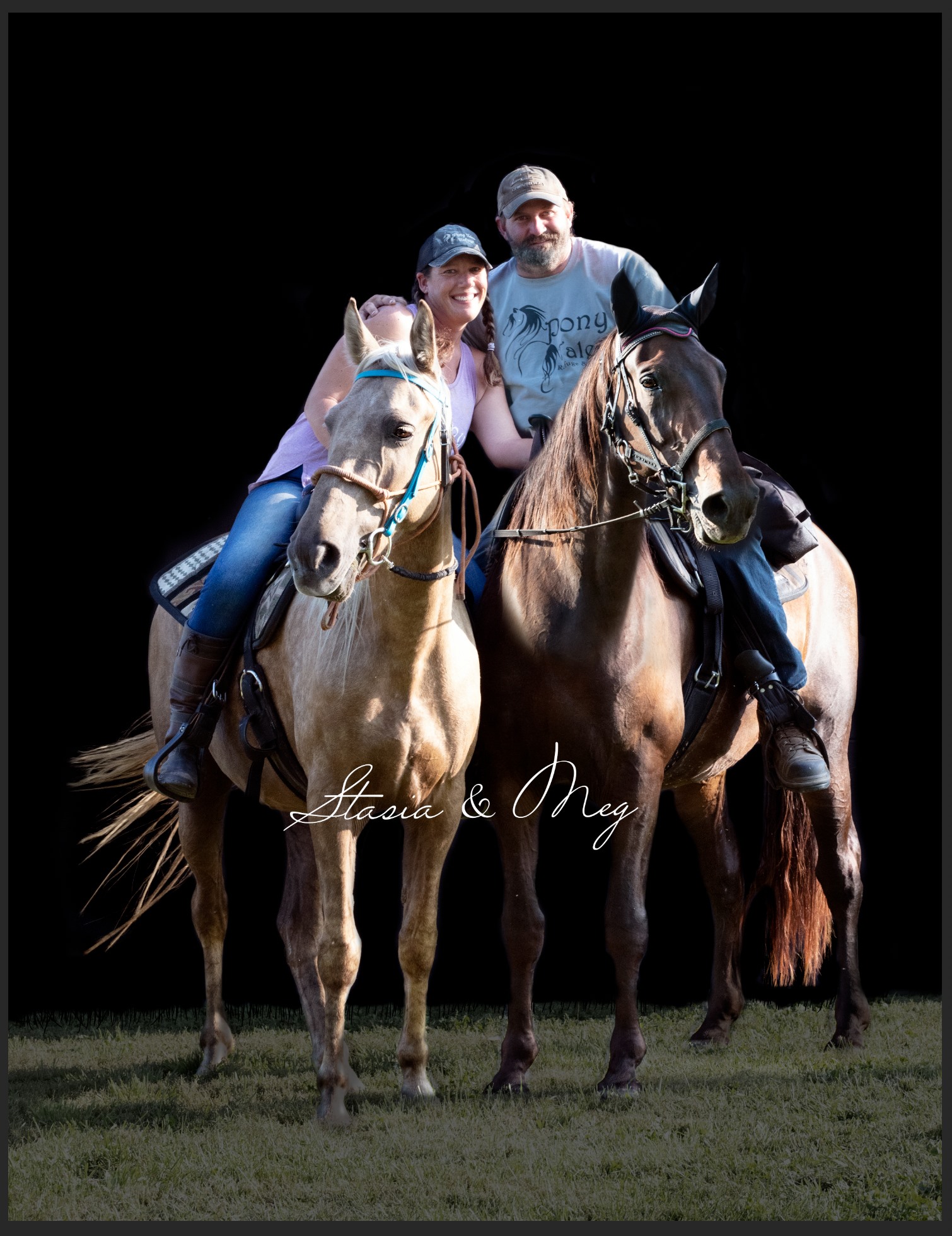 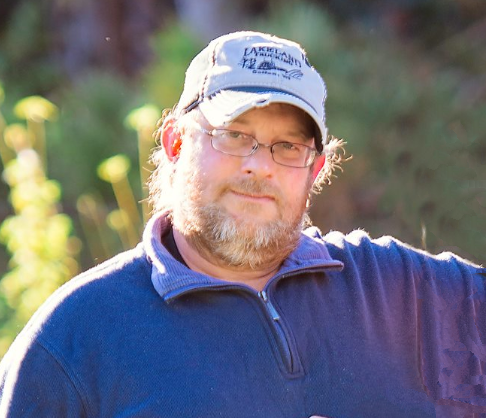 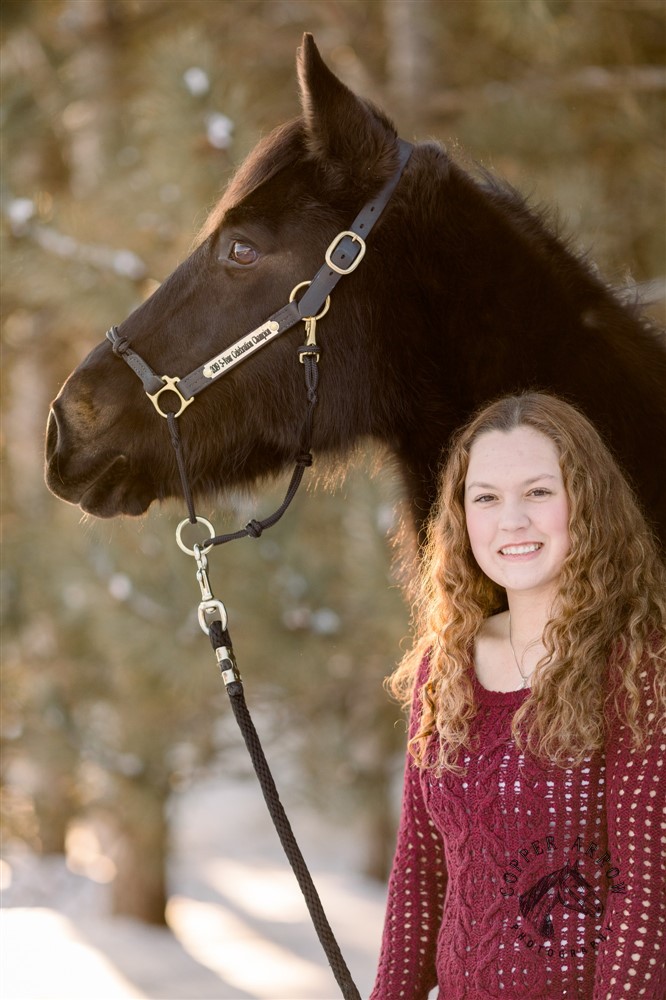 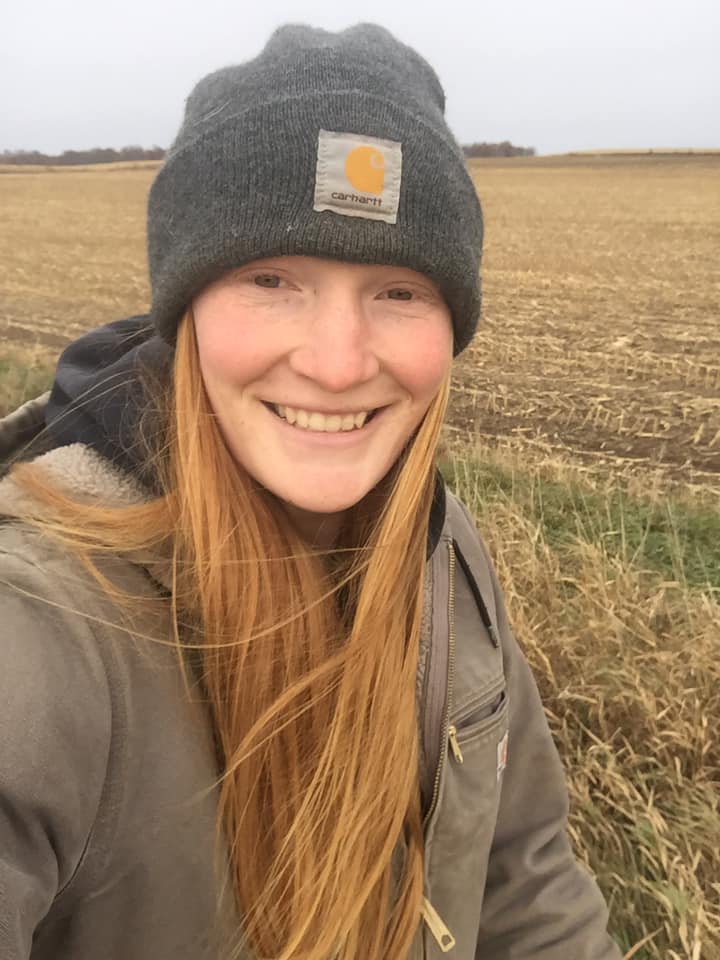 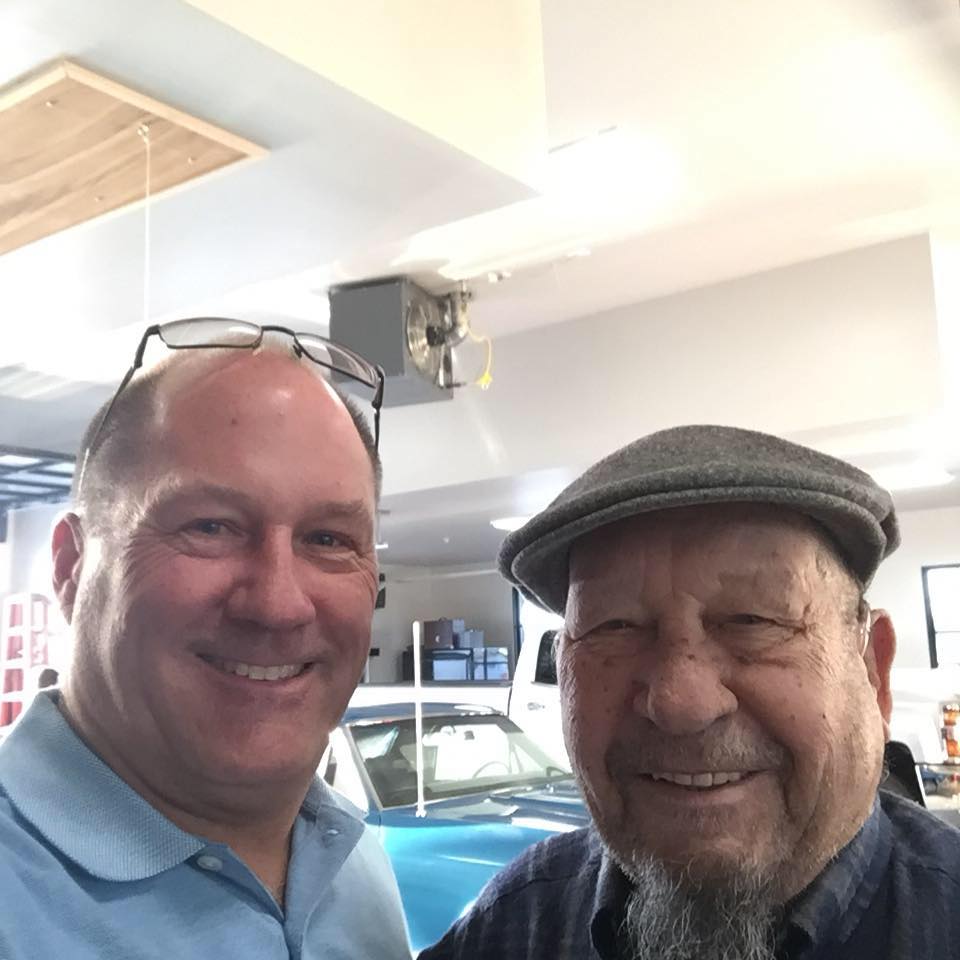